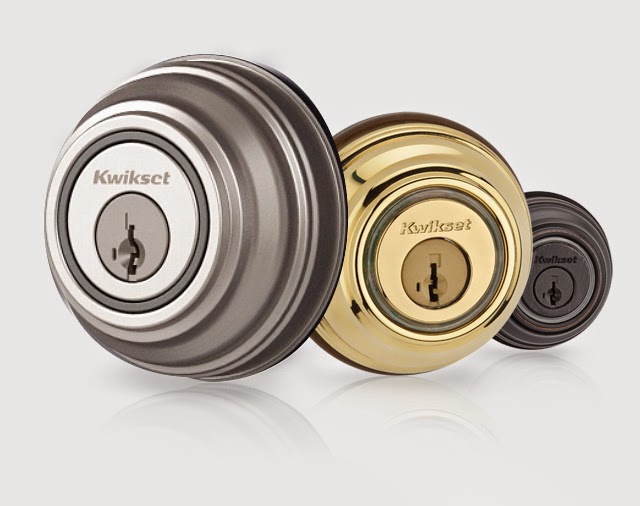 Residential jobs for the average locksmith technician are not as common as automotive services. However, most of the time they are more rewarding, but takes much longer to do. Normally, when I get a residential type job such as a lock change, lock repair, or re-key, it would usually takes around an hour or even a bit more to do the work. It usually depends on the amount of locks that need service and if I would run into some issues during the process. What would happen if a locksmith technician would run into a job where there a large amount of locks to service and some issues in the process?

Recently I got a call from a real-estate company who owns few apartment complexes in the area. They had an elderly apartment complex property with around 200 units which they needed a re-key done on all of them. This type of job would normally take about almost a week to do for the average locksmith technician and about couple of days for a couple of experienced technicians. I knew I would probably needed to start the job by myself and maybe my Portland locksmith co worker would come during the week to help.

The first thing I did when arriving to the property was determining the type of locks that needed to be re-key which was a Kwikset interconnected lever lock and a deadbolt installed on each unit's door. As I was started doing the work, I noticed that the deadbolts were held by a bolt that had a flat-blade screwdriver in the head of it and had a small sized hole at the center of it. I thought it was kinda awkward since I never seen these types of bolts before. Nevertheless, using my power drill to unscrew these bolt was a nightmare in the first day since they seem to strip very easily because of the their flat-blade head form. 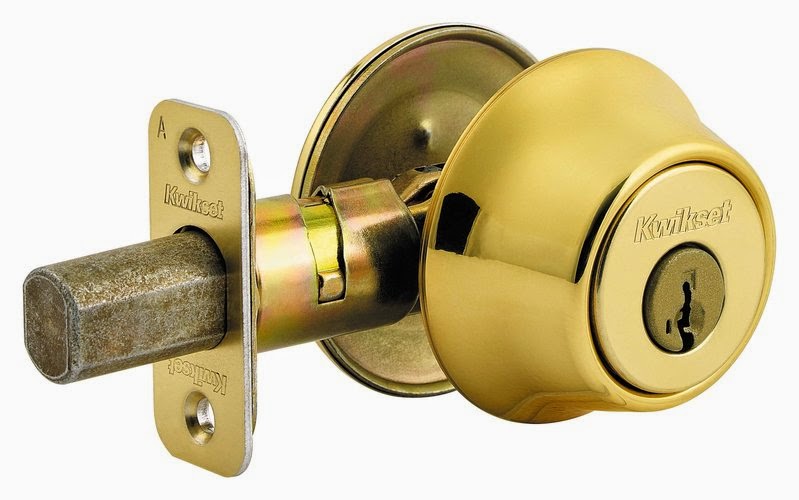 These issues I experienced in the first day seemed to slow me down significantly and when doing a large scale time consuming job such as that, this is the last thing you want to happen as a locksmith technician. I called my co worker the day after to come help and maybe fins a solution to the problem with bolts that were holding the deadbolts. When he got there, I explained him the situation and the issues I had with the bolts and he said that he ran into this type of problem before and luckily had a solution for it. He had a flat-bladed drive bit that was customize to handle these types of flat blade head bolts with the hole in the center. Once we have that issue with the bolts taken care of, we were able to finish the job in a couple of days as planned.
Posted by Unknown at 2:34 PM No comments:

See full list on Listly
Posted by Unknown at 11:55 AM No comments: 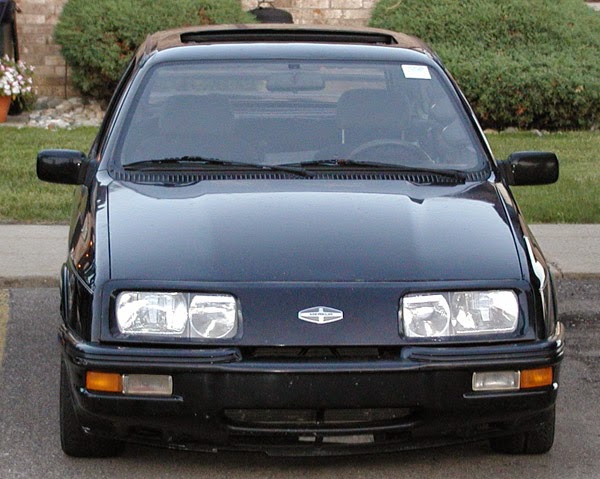 There were many times as a locksmith technician that I got called to service a vehicle which was not very common in the market. This was mostly true for older vehicles which were mostly distributed in Europe with some of them being available here in the U.S. When it came to unlocking some of theses uncommon vehicles, the job was no different than unlocking most of other vehicle models from the same year. However, making a key or doing an ignition service was a different story.

I remember a while back I got a call from a customer who owned an 89 Merkur  XR4Ti. The customer claimed he has lost all the keys to the vehicle and could not find any other company that would be able to make a key for it. Being a locksmith technician with great experience in making vehicle's keys, I decided to take the job. Before heading to the customer, I had to review the manuals making sure I have a blank key for it and for a way to get the code for making the key.

After reviewing the manual, I determined that my only options for getting the code in order to make the key was either through the driver's side door lock, or through the trunk which would have been tricky to get to without a key. Once I got to the customer's location, I first had to unlock the car which didn't take much effort. I then started dissembling the door panel which took a while, but when I finally was able to access the lock, I noticed that there was no code stamped on it. 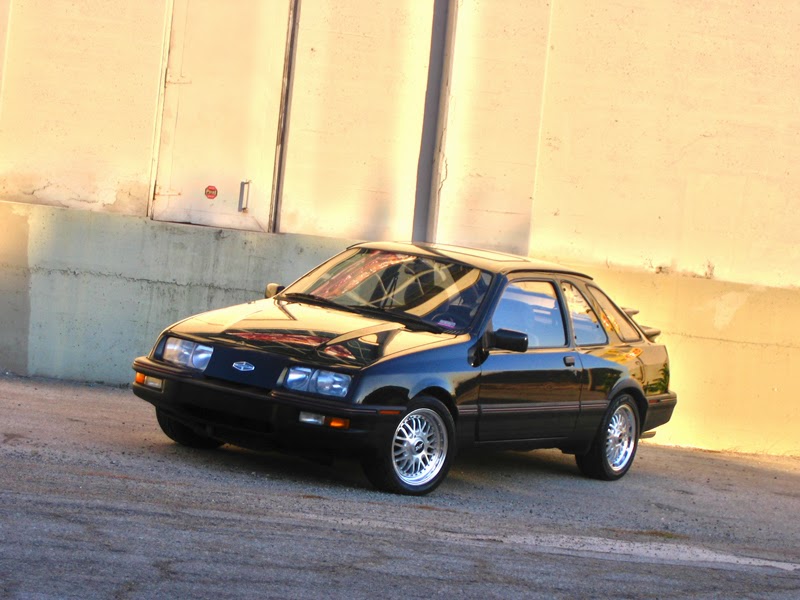 Since I didn't want to take the chance of risking more time dissembling the passenger side door to access the lock for the code, I decided to call Portland locksmith a co-worker of mine who had a little more experience than I did making keys for older vehicles. As I was starting telling him the story about that vehicle I was servicing, he stopped me and said that I could have saved a lot of effort if I just went for the glove box lock to get the code.

Even though the manual did not mention anything about getting a code for the glove box lock, it seemed to be an option as well. Not only it didn't take much effort removing the lock which was only held by a clip, unlike the door lock, this one did have the code stamped on it. After getting the code, I was finally able to make the key which tested successfully.
Posted by Unknown at 1:45 PM No comments:

See full list on Listly
Posted by Unknown at 12:35 PM No comments: