As a professional locksmith technician I cannot stress enough to customer the importance of having a re-key done when moving into a new place. The fact is, even though the previous owner claim to have given you all the copies of the house keys, you will never know if there might be a relative or other individual that may have an extra key. It is always better to be safe than sorry.

I had a customer the other day who called in for a re-key job to his home. On the phone, the customer sounded a little stressed and I wasn't sure why. I assumed that maybe someone broke into his home and he suspected that individual might have a key to the house in his possession. Once I got to the customer's address, I couldn't help it but to ask about the urgency of the matter and then a laid the story on me.

Apparently, he and his wife just moved into this place about a week before. Aside from the fact the previous owner claimed to have given them all the copies, he neglected to mention other individuals that may have their hands on a key. Few days ago, the customer heard some noises from the kitchen at around 5am. As he went down the kitchen to see what is going on, he saw a stranger digging through his refrigerator. The customer then turned on the light switch and shout at the person asking him who he was and what he was doing there. The person then identified himself as a delivery guy working for one of the dairies in the area. He claimed that the previous owner gave him a key, so he can let himself in to deliver milk to him every week.

At that point, I figured the incident was probably the reason I got called to re-key the locks all over the house, but I was mistaken. Apparently there was a second incident which "broke the camel's back" and led my customer and his wife to realize there may have been other people aside from the previous owner that had keys to the house. 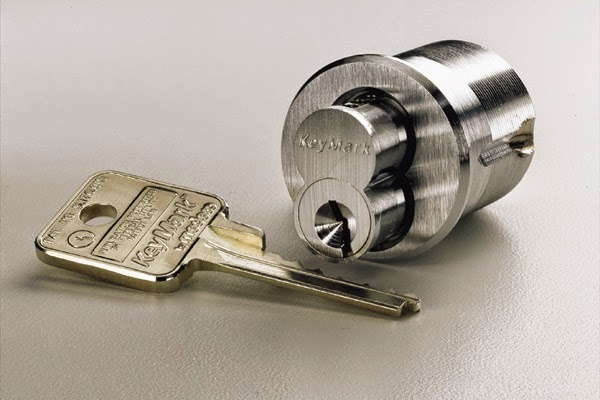 As he continued his story, a couple of days after the "milk delivery" incident, there was another incident in which his wife encountered. When his wife came back home the other day, she noticed a stranger holding up some hangers with clothes. As she was freaking out about the fact there was a stranger in her new home, she came to find it was only the dry cleaning delivery guy delivering the previous owner's load. It seemed as he gave a key to the dry cleaning place as well. At that day the customer said, he and his wife had enough and decided to call a locksmith, so they can get their peace of mind back. The moral of the story is when you are moving into a new place, always change the locks or the least re-key them as you never know who else might have access to it.

Check out these links for more info on Portland locksmith services. | Premier NorthWest Locksmith Portland service.
Posted by Unknown at 4:14 PM No comments:

See full list on Listly
Posted by Unknown at 1:35 PM No comments: 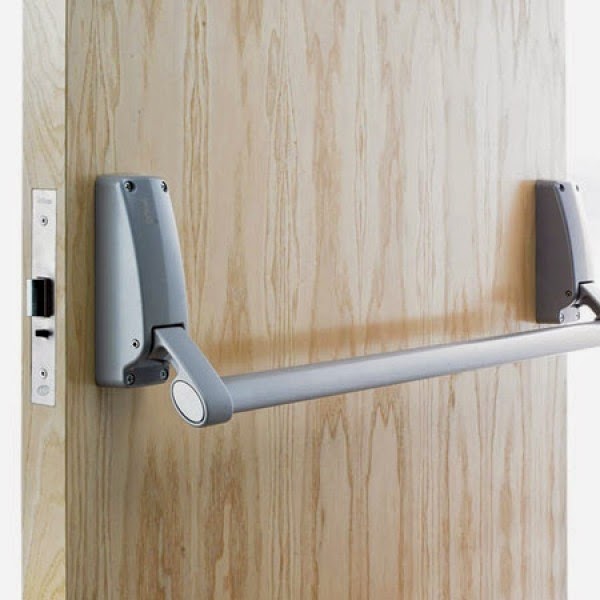 As a professional locksmith technician every now and then, I would run into jobs where I would have to improvised in order to get it done. Normally, I would always keep in my service vehicle some old locks and other misc stuff I removed from previous jobs as I know I could probably find use for them in the future for other jobs. Time and time again having misc old locking parts in my van turned to be helpful. Even though I won't recommend using old parts when doing locksmith work for a customer, but sometimes there aren't many choices and they can be used as a backup plan.

I recently got a call from a company I worked with to install a panic bar on wooden doors which had no astragal. Knowing it could be a big job with a big pay, I decided to accept and was headed to the company's address. Once I got to the company's location, I ran a quick inspection to evaluate what needed to be done in order to do the job and I realized I did not have the correct door strike with me in the van. I didn't want to look unprofessional in front of the customer, so I called a fellow Portland locksmith of mine for advice. When I got him on the phone, he mentioned that I could probably use an old Adams Rite Latch Paddle Operator and modify it a bit to use instead of the intended strike.

I used a grinder I had in my service van to modify the handle as close as I could to those of a Sargent 644 strike, installed it, and then ran a quick test. After checking its functionality, it seem that everything was working as it should be. Another reason why I was in a tight situation to resolve the job the same day was because the Fire Marshal was about to close that business if they wouldn't have resolved the situation with the doors being properly secured. However, I did order the right part the same day which later was installed. Ever since, I keep that old latch as a backup plan for future commercial jobs.
Posted by Unknown at 5:31 PM No comments:

See full list on Listly
Posted by Unknown at 4:37 PM No comments: 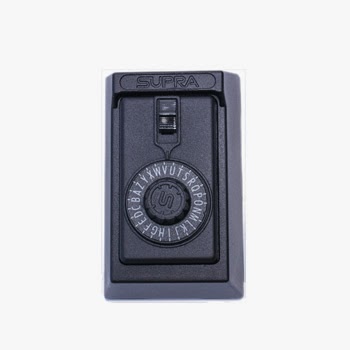 One of the old methods being used by Realtor on residential homes for sale in order to allow access to the place being sold by various agents are the use of Supra Lock Boxes. These boxes allow a safe hide for the key, so that any agent from a Real-Estate company monitoring the property sale can gain access to it without compromising the security of the place for unwanted intruders. Sometimes, these boxes are also used by banks who holds foreclosed homes and properties.

I got a call the other day from a bank to make a new key for a foreclosed home that was in the bank's possession. The person who called was the bank manger himself and he was telling me that there was a small box on the front door of the house which had the key to the house inside it. I knew that instant that he was talking about the Supra Lock Box. He then mentioned that the reason he was calling a locksmith its because he forgot the combination to access the box. 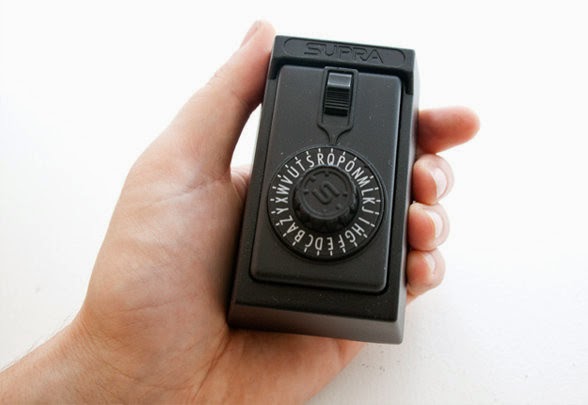 I decided to take the job and was headed to address the bank manager gave me. Once I got to the site, I ran a quick inspection of the box and noticed it had a factory label on the back which said SPI. To the best of my experience and knowledge with these boxes, I knew these letters were the factory preset for the box. So I followed the letters and made the right turn on the dial starting with the first letter and few seconds after the box was opened and I got the key from it. All I needed to do after that to complete the job was duplicate the key and the job was done.

See full list on Listly
Posted by Unknown at 12:35 PM No comments: