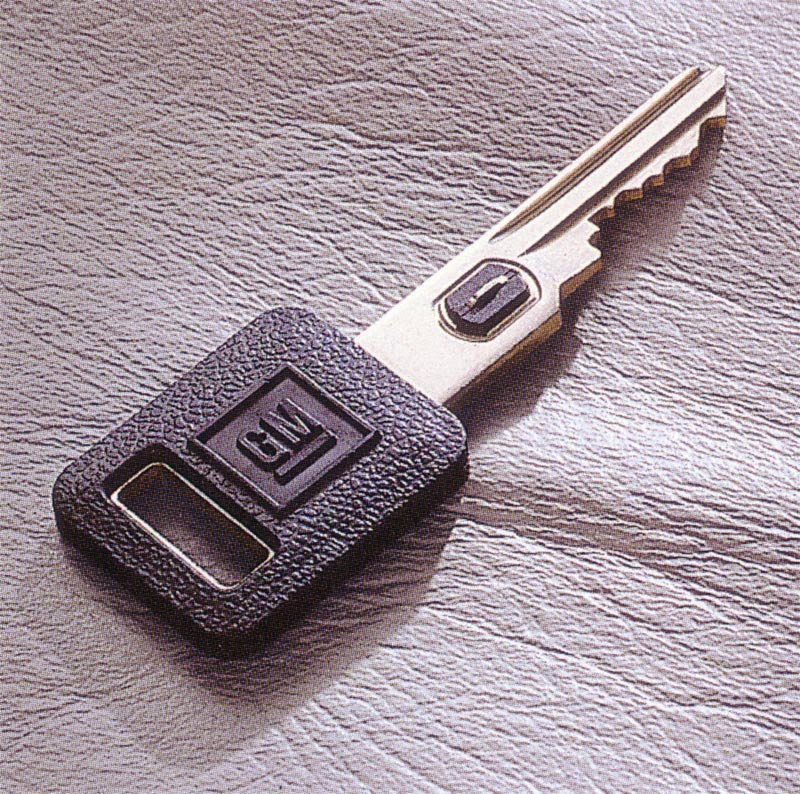 For the average locksmith technician, originating a new key for a vehicle should be a fairly simple task. Most of the time, it will depend on several reasons such as duplicating a key from the original or making one from scratch, anti-theft security systems and more. Before transponder type keys were new in the market, domestic company such as GM came up with their own version of incorporating an anti-theft security feature within their ignition keys which called VATS system. The VATS system was actually a chip built in the key blade which function similarly to a transponder key. Originating a key for a GM vehicle equipped with a VATS system required a locksmith technician to have a VATS decoder in order to make a key for the vehicle.

I remember many years ago when the VATS system was fairly new I got a call from a customer who wanted us to make a spare key for his 1990 Corvette. At that time most of us were using VATS system decoders which made the job a lot easier making a key for VATS system equipped vehicles. Figuring it should not take long since I had in stock VATS system key blanks and the decoder, I accepted the job, took the customer's information and was heading his way.

Once I got to the customer's address, I tool all the necessary information from him on the vehicle and the keys, so I could start doing the work. As I got my VATS system decoder out, I noticed that it wouldn't want turn on. I figured it was just a power issue, but even after trying to resolve it, I wasn't able to turn it on. Since I didn't know another way to decode VATS system values back then, I called another Portland locksmith technician friend of mine for advice. 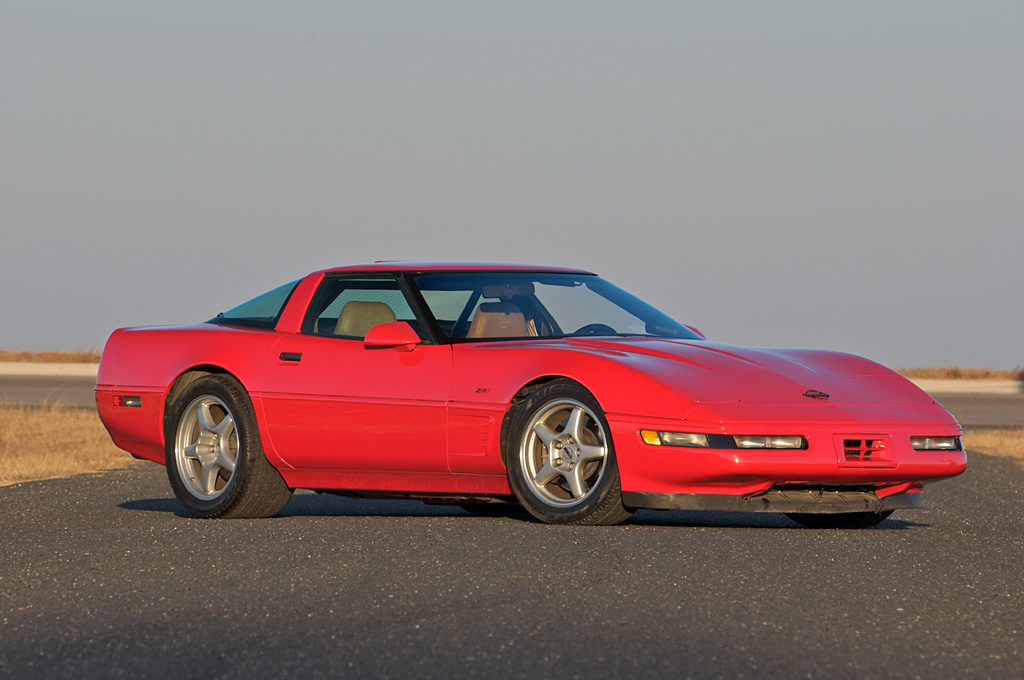 See full list on Listly
Posted by Unknown at 12:45 PM No comments:

Automotive lockout services are the most common services a locksmith technician will do throughout his or her time in the business. Keeping track of all different tools and ways to unlock different make and models is no easy. I found that most vehicles, are not that hard to open if you have the right tools and experience to do the job. However, some vehicles would seem to be harder to open than others which can be for many reasons such as higher security lock mechanisms, worn out lock components, or others.

As my first option, I decided to try and pick the trunk lock. It was a high secure locking mechanism which made it hard picking it open which made me give up after few minutes of trying. I then turned to my air wedges in an attempt to unlock the driver side door and access the trunk release lever. It didn't take long to unlock the vehicle's door, but as I got the vehicle's door opened, I searched and could not find the trunk release lever. When I asked the customer, he said he never used it before and had no idea if there was one. 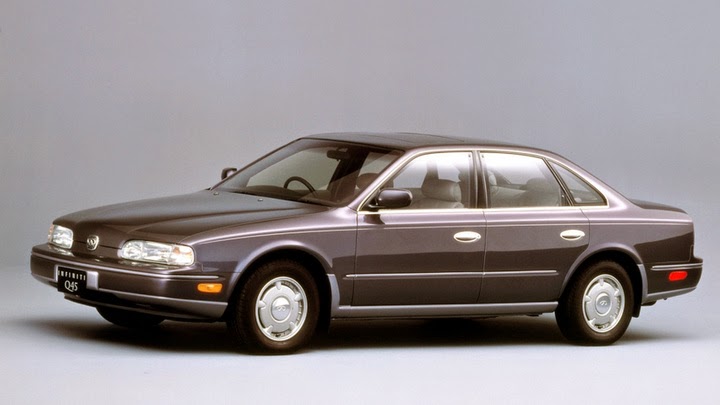 At that point I figured I should probably call one of my Portland locksmith technician friends for advice on the situation since I ran out of ideas. When I got one of my locksmith friends on the phone he recalled that there was in fact a trunk release in this type of vehicle and that I would find it in the glove compartment. I immediately finished the conversation and wen for the glove compartment. Unfortunately it was locked. However, I knew that the lock mechanism in there would not be as tough to pick as the one in the trunk or the door, so I went ahead and started working on it. Withing couple of minutes, I got the glove box compartment opened, used the trunk release to pop the trunk, and get the customer back his keys.
Posted by Unknown at 6:30 PM No comments:

See full list on Listly
Posted by Unknown at 5:49 PM No comments: